We’ve met with Brandon Grim at the Pole Expo 2016 in Las Vegas (which was an amazing event as always) ahead of his performance at Pole Show LA and that was our chance to ask him a few questions.

When you want Brandon to 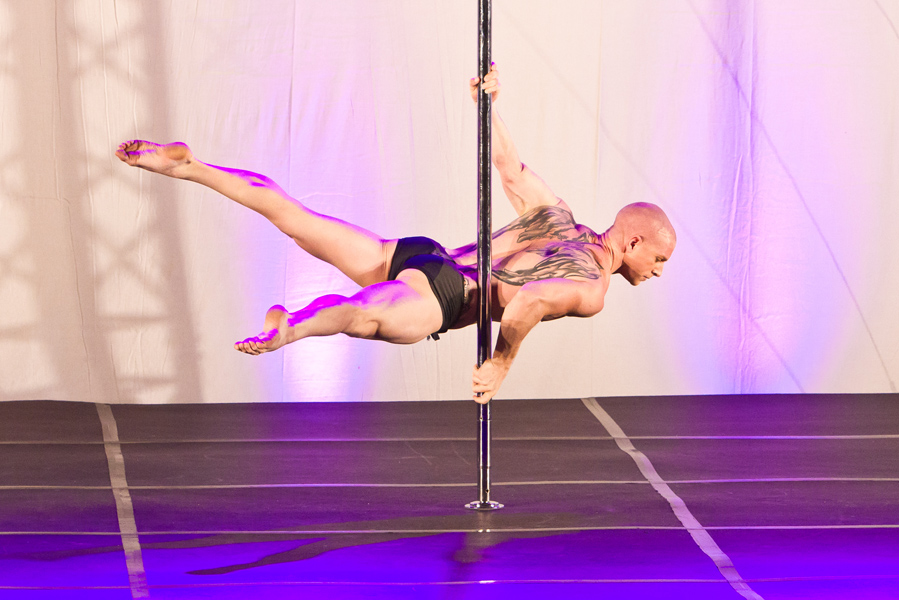 say something about himself, he’ll tell you he’s a professional pole dancer, choreographer, costume designer, make-up artist, dancer and human. He’s a pole dancing champion who only started doing pole dance about six years ago and he already belongs to the world’s best dancers. When GQ magazine asked him about why he started, he had a very truthful answer: “It’s probably the best community I’ve ever been a part of. The people are the most inviting, the most welcoming. Everyone is rooting for you.”

He won the Pacific Pole Championship in 2015 and was second at the National Aerial Pole Art 2015, to mention a few of his achievements. That’s no surprise if you see how busy his schedule is. When he has to describe his training week, he says it always varies depending on what he’s training for. “If I have nothing going on but teaching, I pretty much just teach. And if I’m training for a competition or a show, it can go two hours a day, three to five days a week.” And how long does it take to create a competition piece? Brandon says “generally a competition piece takes me about 24 cumulative hours to create and that’s if I’m pushing it. And then I usually finish it the day before the competition, hahaha”. 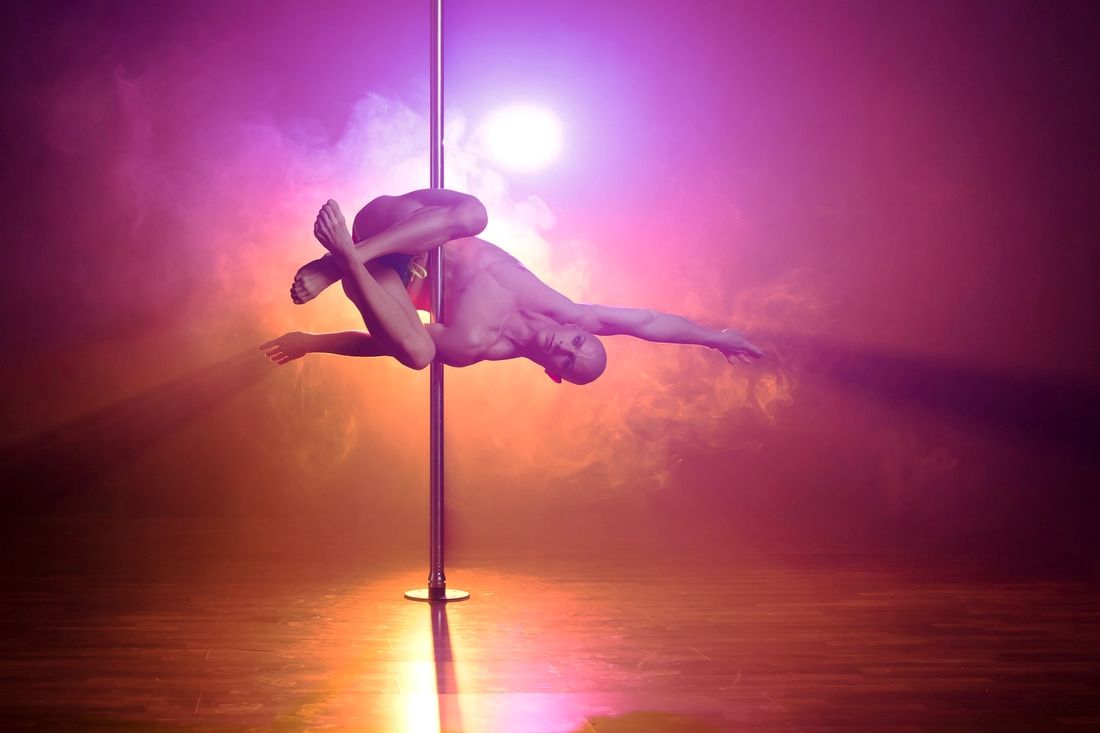 But when it comes to pole moves, even Brandon has a move he was reluctant to do and that is fonji. In an interview with Pole Freaks he says “They looked hard and hurt but then I remember I was talking to Tiffany Markler and she was like “no, we’re doing it today” so she made me do my fonji in 20 minutes but it took over two years for me to actually commit to doing it and liking it”.

Do you already follow Brandon? If not, check out his Facebook (Brandon Grimm) or Instagram (brandonwings87) and watch the video by PoleFreaks to find out what’s his non-pole party trick (hint: it’s a good one!). What pole move did take you the longest to learn? And who’s your favourite male pole dancer? Let us know!